Whilst Salmond and Darling were enjoying a bit of debate about Scotland's future on STV, the BBC were showing a program on the Fittie Squares in Aberdeen.  It gave a great taste of the recent history of Aberdeen and how the oil industry moved in and took over from the traditional North Sea fishing industry.

The Fittie Squares lie at the mouth of Aberdeen Harbour , a model housing scheme built for fishermen and their families in 1809.

Tethered to the sea and cut off from the city, the squares developed their own culture. They were a traditional fishing community, untroubled for 150 years, until the day that oil was discovered just a few miles out to sea.

It is available on iplayer for the next seven days:- The Fittie Squares, Aberdeen 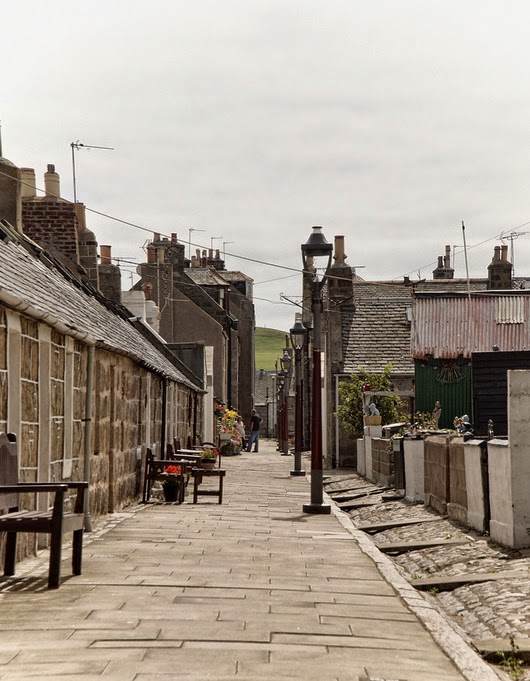 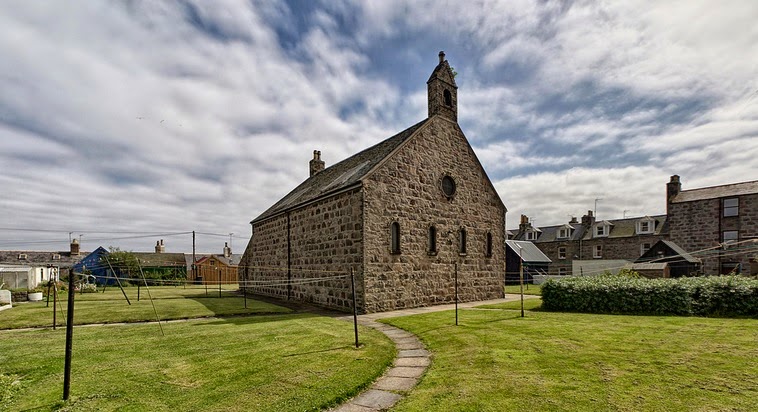 Email ThisBlogThis!Share to TwitterShare to FacebookShare to Pinterest
Labels: Grampian