Interested in our Rural Track Program but just need that extra little persuasion?  Then just have a look at the video above.  This highlights some of the spectacular scenery that is the North of Scotland and that makes it one of the best places to live and work in the UK.  How many GPs in the UK can drive through scenery like this whilst doing their home visits? 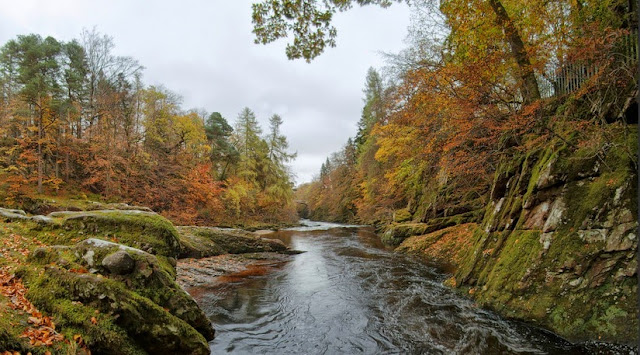 For the most part being a GP trainee is absolutely fantastic and I cannot imagine doing any other career in medicine. However, for a long time during our training there was one thing that loomed rather ominously ahead of us. The Clinical Skills Assessment (or CSA) is the big final exam that we all have to get through before we qualify and is based around a simulated surgery with actors who play patients with frequently very tricky problems.

Dolphins:- One of Aberdeen's Biggest Attractions!

Dolphins are one of Aberdeen's biggest tourist attractions, with the city regarded as being among the best places in Europe to spot them.

Volunteers from RSPB Scotland's Dolphinwatch expect thousands of visitors to try to catch a glimpse of the spectacular sea antics over the summer.

The Dolphinwatch project was pioneered in 2013.