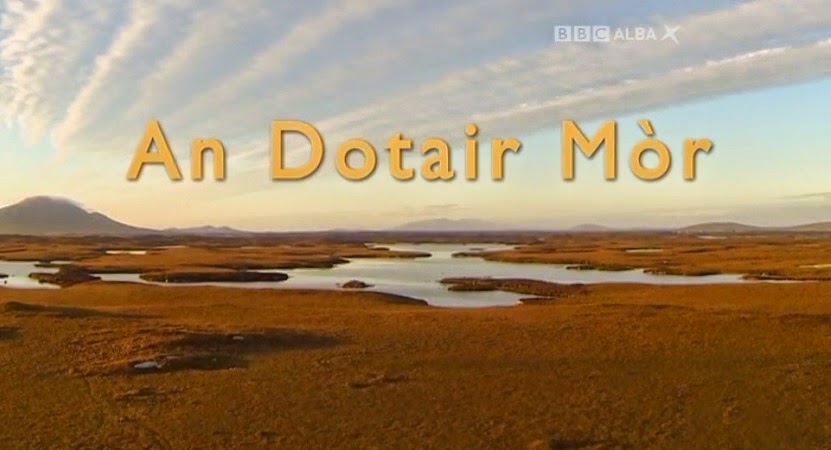 Those interested in Rural General Practice may be interested in this  BBC Gaelic TV documentary with sub titles on the life of Dr Alex MacLeod who was the GP in North Uist for 40 years during the time following the Dewar report in 1912 and the setting up of the Highlands’ and Islands Medical Service in the inter war years and onwards to the foundation of the NHS in 1948.

His main contribution is seen as starting the Air Ambulance service to North Uist and heroic maternity work. It is clear that he engaged confidently with national systems to advocate on behalf of rural health and his island community. He did not feel in any sense second rate as either a GP or as a rural doctor. He also published his observations in national journals.

The Uist community erected a memorial with a plaque to Drs Alex , Julia and John MacLeod a couple of years ago at the Clachan landing site for the air ambulance service and I represented the faculty for the occasion. It was a great privilege to meet the island characters who have been captured on this film.

The I Player link expires on 28 January,

So why not follow in the footsteps of Dr MacLeod and apply for our Rural Track Program for August 2015?
at 15:17